Where Was Radon Discovered? 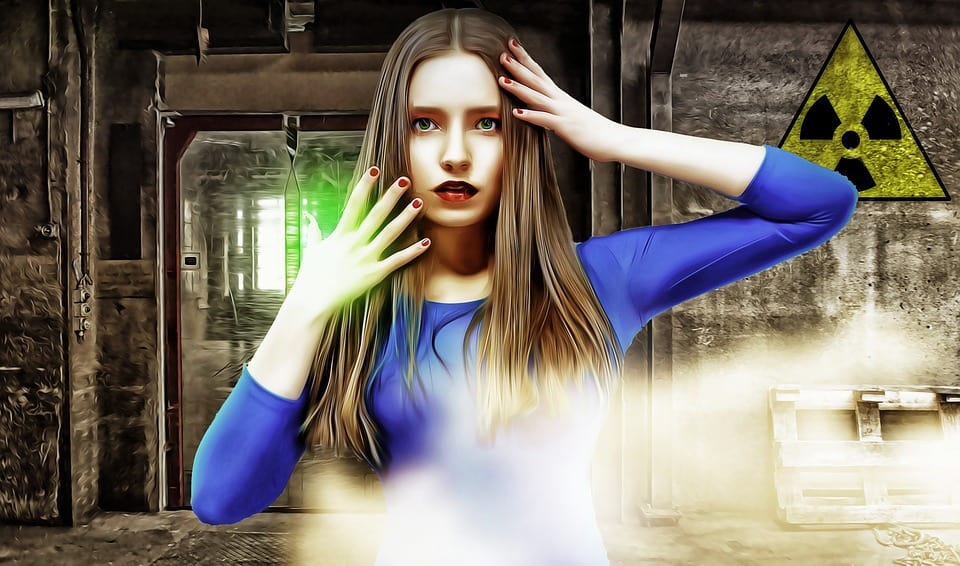 Nowadays we know and understand how radioactivity affects our life both in positive and negative ways. On the positive side, it is used by archaeologists and paleontologists to determine the age of their discoveries such as fossils, mummies, and relics of ancient civilizations.It is also used in medicine to diagnose and treat certain diseases. On the negative side, radioactivity has been used to manufacture warfare weapons of mass destruction. 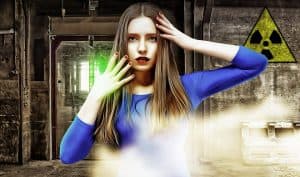 However, this wasn’t always the case. There was a time when physicists had no idea about the properties, uses, and harmful effects of radioactivity. The time was more than 100 years ago, during the late 1800´s and early 1900’s, when radioactivity was first discovered and studied. It all started with the study of the properties of X-rays and, as many humanity-changing discoveries, it sort of happened by accident.

Wilhelm Conrad Röntgen discovered X-rays while he was a professor at the University of Würzburg in Germany. This finding was received with great enthusiasm by the scientific community, and it steered the discovery of radioactive elements, radioactivity and the development of atomic physics.

Following Röntgen studies, it was Henri Becquerel, a French physicist, who found that uranium salts emitted rays similar to those described by the German physicist.

However, unlike X-rays, the rays emitted by uranium were not a product of the material reacting to an external energy source, but they were emitted by the salts themselves.

How was it an accident? You may be asking yourself.

Well, it was all because of a cloudy day. Becquerel had set a date to carry out his experiment using the sun rays, but on said day, the weather was overcast and he had to postpone his experiment, putting it away for a few days.When he decided to conduct the experiment again, he discovered that the salts had left a similar mark to those left by X-rays, but without the interaction of any external source of energy.

Also Read: What is Radon?

Even though the actual phenomenon was discovered by Becquerel, we know it today as radioactivity thanks to Marie Curie. She studied the properties of this new energetic emission and coined the term in 1896 after discovering other radioactive elements: thorium, polonium, and radium.

Then, in 1900, physicist Friedrich Ernst Dorn discovered radon in The University of Hallein Germany. At first, the scientist deemed this substance as an emanation of radium; it was only later classified as a new element of the periodic table.

Radon was the fifth radioactive element to be discovered.

These are some of the physical properties of Radon:

Here are some Interesting facts about radioactivity and Radon