You are here:
April 26, 2015Leave a commentRadon Testing & MitigationBy admin 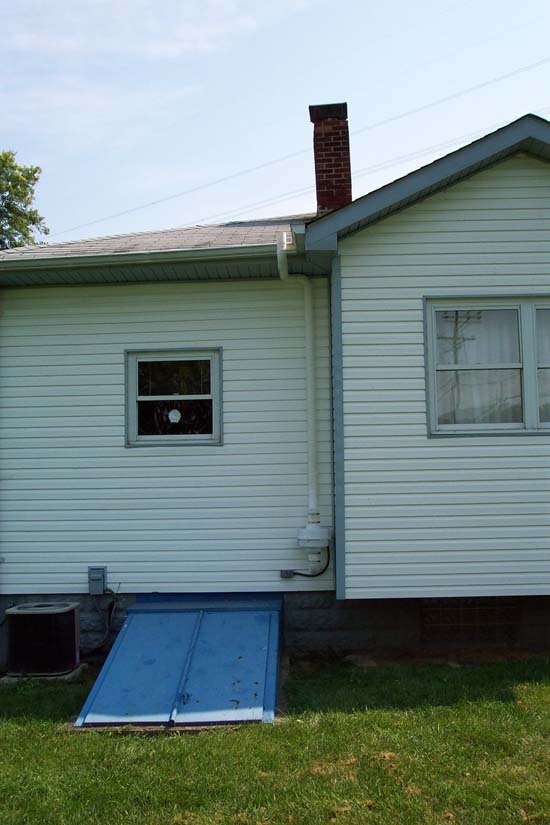 Subject property is a farm house built in 1900. The home is approximately 1,800 square feet and has a basement that is 75% concrete and 25% dirt floor.

Initial testing levels exceeded 63.0 pCi/L.   The  mitigation process for this house included creating a vacuum under the entire footprint of the basement with a system of suction points and pipes.

Our technicians then installed a vapor barrier over the dirt area in the basement.  A separate suction point was installed in the dirt area and the piping was then connected to the radon system that treated the concrete floor.  The entire system operates off of one energy efficient fan motor for about two dollars a month in energy cost.