How Much do You know About Radon? 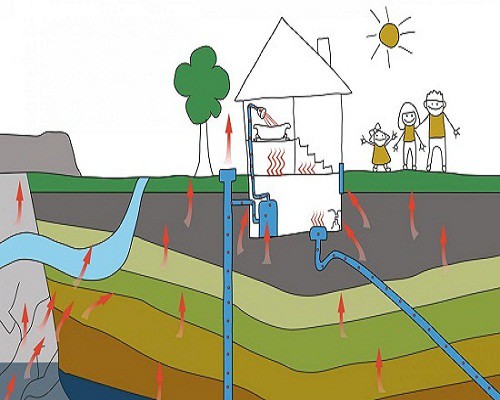 We know that radioactive radon in our homes can be dangerous, and even deadly. We’ve made strides in the detection and mitigation processes of dealing with the radon, and continue to do so every day. We think that we’ve got our minds wrapped around the whole radon ordeal, but do we really? How much do we actually know about radon, past the fact that it is an element on the periodic table and that it can cause cancer? In the grand scheme of things, not much.

So here are a few interesting facts about radon.   Radon is considered a Noble gas.  Noble Gasses are a group of chemical elements with similar properties; under standard conditions, they are all odorless, colorless, monatomic gases with very low chemical reactivity. The six noble gases that occur naturally are helium (He), neon (Ne), argon (Ar), krypton (Kr), xenon (Xe), and the radioactive radon (Rn). Radon has an atomic number of 86. Atomic numbers are assigned to represent the number of protons found in the nucleus of the atom. This is also used to represent the atoms charge number. Radon is one of the densest substances that remains a gas under normal conditions. It is also the only gas under normal conditions that has no stable isotopes, and is considered a health hazard due to its radioactivity. Intense radioactivity has also hindered chemical studies of radon and only a few compounds are known.

There have been huge strides recently in the study of Radon According to an article by Science Daily, “University of Pennsylvania chemists have for the first time measured how well radon binds to a molecule, paving the way for future research on it and other noble gasses.” This is an incredible leap in not only science, but in health and safety as well. The more that we know about radon, the more we can progress in the fight against it, and save countless lives along the way.

Related posts
Radon Testing and Fixing the Radon Problem, Save a Life By Jessica Karns
March 8, 2017
Winter is the Best Time to Test for Radon
February 25, 2017
Ohio Health Departments: Spread the Word on Radon
February 16, 2017
Why is Ohio at a Greater Risk for Radon Gas?
September 9, 2016
A Word about Basement Waterproofing Systems
August 17, 2016
Radon Levels Rising in Pennsylvania Homes
July 20, 2016
Leave Comment